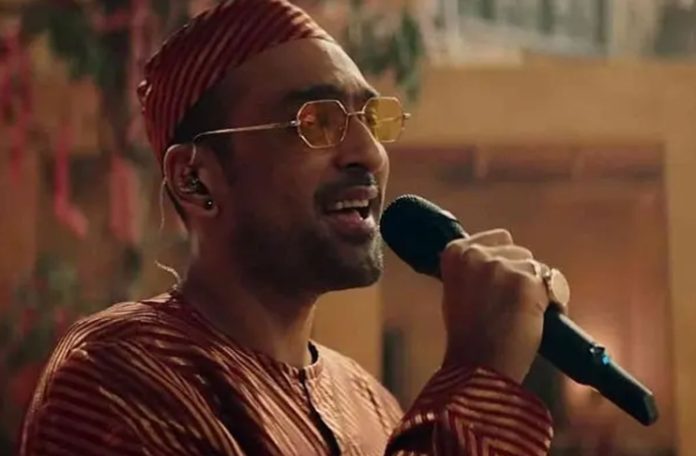 PCB authorities were in talks with the company, with whom Ali Sethi produced the famous Pasoori song, and they were planning to involve the singer in the PSL anthem. But on his father’s insistence, Sethi backed out of the project, confirmed senior Sethi, saying it would be a ‘conflict of interest’ and might invite unwanted controversy.

“This is a sensitive issue,” he said in a press conference called on Friday to announce the PSL8 scheduled. “Look at my position (in the board). Obviously, there will be many who will say this is not right and say it’s a conflict of interest”

“So there is no need to get involved in this controversy. There are many other talented singers in the country.”

“You can call him back when I am not in the PCB” he quipped.

It is worth mentioning here that the much-anticipated anthem of the PSL season 8 is still under production and will soon be released.

The mega-event will kick off in Multan on February 13 with defending champions Lahore Qalandars taking on Multan Sultans in the opening match.

READ: PSL 8 to kick off from Feb 13 in Multan as PCB unveils schedule