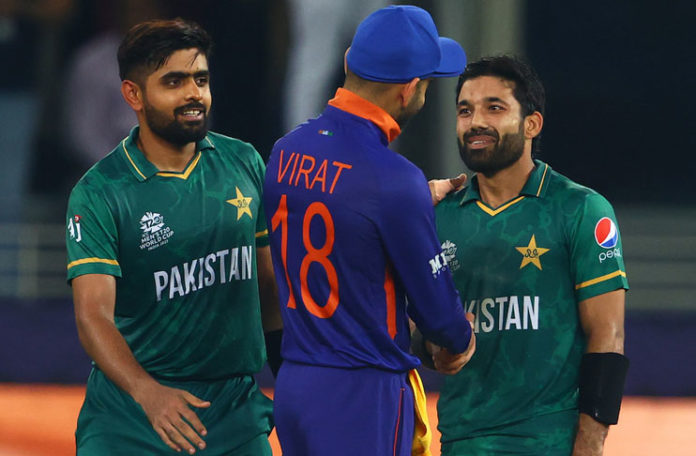 KARACHI: Wicket-keeper batter Mohammad Rizwan refused to have any off-the-field tensions with Indian players and said they are ‘brothers’.

Speaking in ARY News’ show Bouncer, Rizwan said all cricketers in the world are the same as they come under the banner of the International Cricket Council (ICC).

“On the ground rivalry is something different and it is the beauty of cricket. But, we are all same outside the ground,” the wicket-keeper said.

“Our match against India is always exciting. We are rivals on the ground but they are our brothers outside the ground. I don’t use social media but I have heard about threats to Indian bowler Shami and Virat Kohli’s daughter. Such things shouldn’t be involved in cricket,” he added. It must be noted here that Shami was threatened in India after they lost their match against Pakistan in T20 World Cup 2021. Moreover, Indian media reported rape threats to Kohli’s six-month-old daughter.

Rizwan recalled glorious victory against arch-rivals India and credited captain Babar Azam and team for it. “We played like a unit and alhamdulillah succeed. Captain and coaches gave plans to us and we tried to execute them,” he shared.

“Indian players looked like under pressure but our focus was to give them tough time till the last,” he maintained. The cricketer also reminisced incredible love and support showed to them by Pakistanis after that historic win.

“I can’t explain in words, the love and support we got after winning against India. People were like we have won the World Cup. That feeling was exceptional,” he added.

Quran’s Tilawat behind the stumps

Rizwan disclosed that he recites a couple of Surahs behind the stumps and it is something between him and Allah.

“Not during batting, but yes I recite a couple of Surahs which I remember while keeping,” Rizwan shared. “See, it is something between me and Allah. But, a lot of people ask me what I keep on saying behind the stumps. Also, Nicholas Pooran and a couple of other Multan Sultans’ team members inquired me about this so I shared with them,” he mentioned. 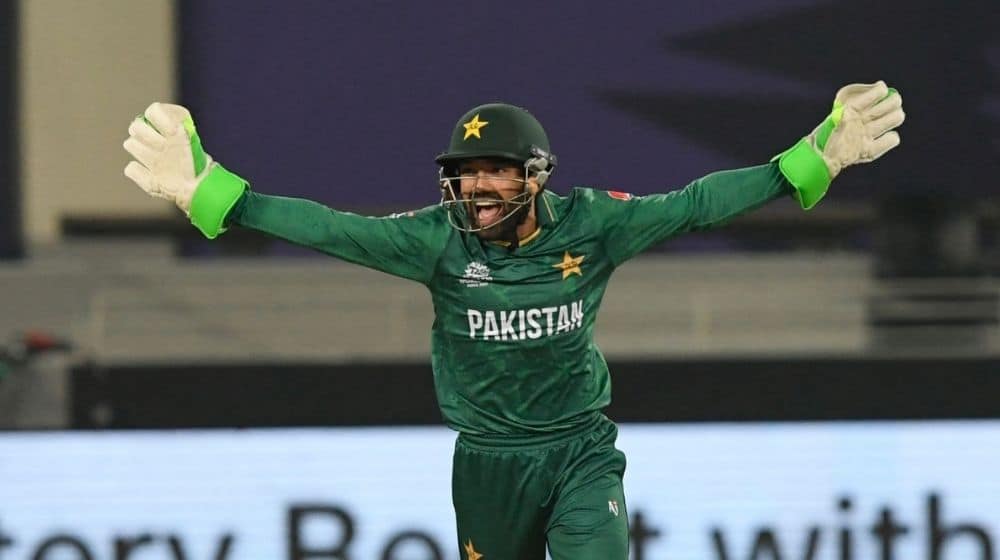 Gift of Quran to Matthew Hayden

“Being a Muslim, it is our duty to let non-muslims know about Allah and our religion. Hayden was noticing our religious activities. One day he came and sit with us to listen to Friday’s Sermon (Khutbah), “So, I took a step, and with the help of our media manager, I went to his room to gift him Quran. He was shocked to see that, later on, he took us inside his room and we talked about it,” Rizwan shared.