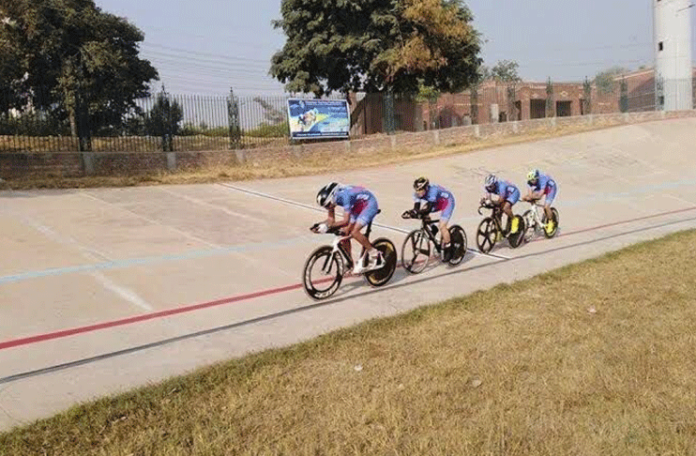 KARACHI: The host of the upcoming Asian Cycling Championship India is reluctant to provide visas to Pakistan cyclists to participate in the event.

The Pakistan Cycling team are yet to receive their visas from the neighbouring country with two days left in the commencement of the continental event.

According to the Secretary-General of the Pakistan Cycling Federation Moazzam Khan Klair, the national team consisting of five cyclists had to depart for India on June 15, while the delay in the issuance of the visas has put the Green Shirts’ participation in jeopardy.

It is pertinent to mention here that the Asian Cycling Championship will take place in India’s capital New Delhi from June 18 to 22.