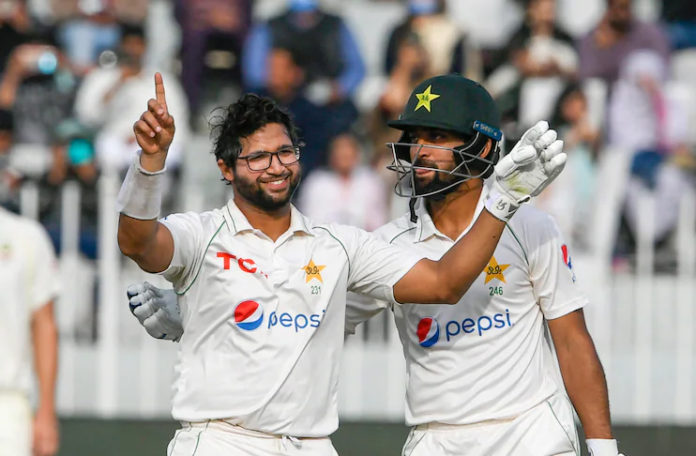 Imam, who was just 27 runs away from the milestone, cut behind the first delivery of the 18th over by Will Jacks to complete the 1000-run landmark in his 17th Test.

Besides the recently-achieved landmark, Imam has two Test centuries and four fifties to his name in 16 matches with the highest score of 157.

The left-handed batter then went on to score unbeaten 90 runs and stitched a match-saving 181-run partnership with his partner Abdullah Shafique, who scored 89 not out before the stumps on Day 2.

Earlier, in the day, England posted their highest Test total against Pakistan (657) and bettered their previous best of 589-9 at Manchester in 2016.

Meanwhile, on the opening day of the Rawalpindi Test, England batters put on a dominant show and tumbled various records including scoring more than 500 runs on the first day of a Test match – the highest score of the first day.