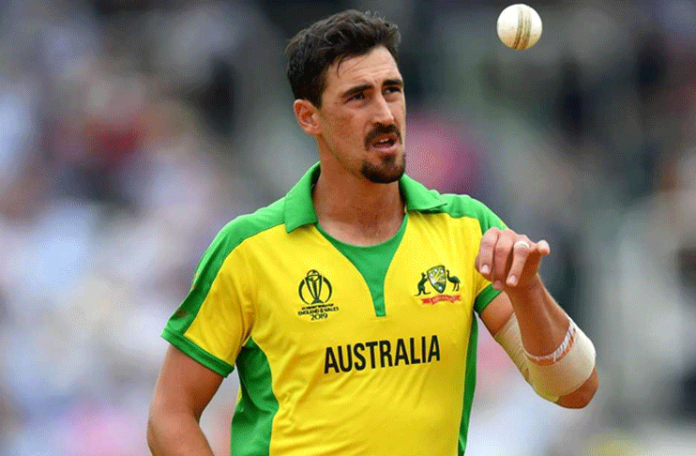 MELBOURNE: Australian fast bowler Mitchell Starc has confirmed his unavailability for the upcoming Big Bash League (BBL) season as he aimed to prioritize his fitness for national duty over league cricket.

Starc announced that he would not be available for this year’s edition of BBL because of the Australian cricket team’s busy schedule for the next 18 months, as reported by cricket.com.au.

The 32-year-old speedster claimed that he always prioritized Australia Cricket over any franchise league.

“My approach to the IPL, BBL, I have looked at the Australian schedule and wanting to be as fit and well-performed for that as I can,” he said.

“I will always keep Australian cricket front of mind, and then franchise cricket (second),” he added.

Meanwhile, the Australian side has a tight schedule for the next few months before the T20 World Cup at home, scheduled in October-November. The team is currently on their tour of Sri Lanka, and will then engage in bilateral limited-over series against Zimbabwe, New Zealand, India, England, and West Indies.

It is pertinent to mention here that pacer Starc has recently faced a finger injury ahead of the white-ball series against Sri Lanka and was subsequently ruled out of the series.