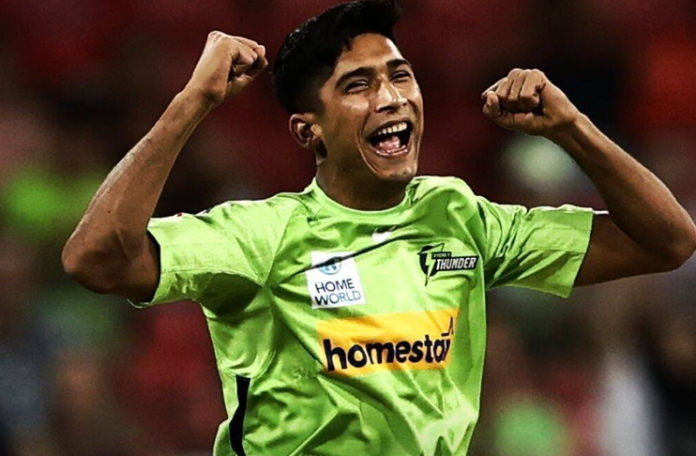 LAHORE: Pakistan’s right-arm fast bowler Mohammad Hasnain’s bowling action has been cleared after verification of test reports of his action by the Cricket Australia’s independent experts, paving the way for the young pacer to resume bowling in all forms of cricket.

According to the Pakistan Cricket Board (PCB), Hasnain’s bowling action has been declared legal as the amount of elbow extension in the reassessment was found within the 15-degree level of tolerance permitted under the ICC Illegal Bowling Regulations.

The 22-year-old can now resume bowling in all forms of cricket, including domestic cricket worldwide, announced PCB.

Hasnain underwent reassessment of his bowling action on May 21 at the International Cricket Council’s (ICC) accredited testing centre in Lahore. The PCB sent test reports to Cricket Australia on June 4 for verification by the independent experts, as per the ICC regulations.

READ: Pant to lead India in T20I series against Proteas, Rahul ruled out