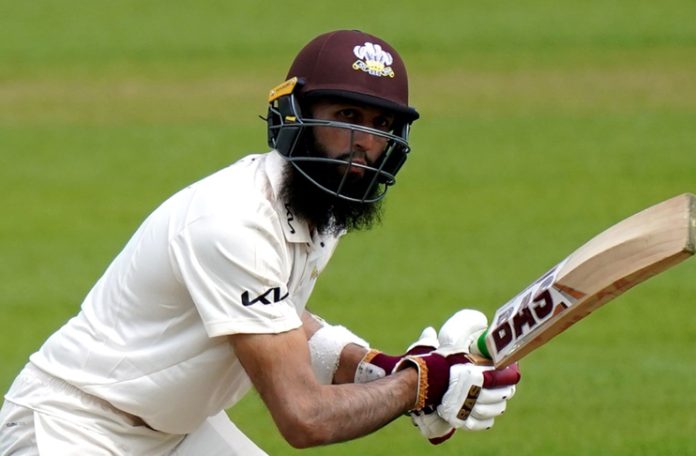 Hashim Amla has announced his retirement from all forms of professional cricket, three years after he called time on his international career.

One of South Africa’s greatest batters of all time, Amla excused himself from participating in this year’s County Championship, where he was representing Surrey Cricket Club.

Amla, 39, scored 34,104 runs across all professional formats during his illustrious career spanning over two decades.  He amassed 9,282 runs in his 124 Test appearances for South Africa between 2004 and 2019. This included 28 hundreds and an unbeaten 311 against England at the Kia Oval in 2012, which was also the first triple-century in Tests by a South African batter.

“It is understood he could be in the running to become South Africa’s batting coach, under the country’s new coaching structure.” reported ESPNcricinfo.

Amla retired from international cricket at the conclusion of South Africa’s World Cup campaign in 2019 and bowed out of Test cricket against Sri Lanka at Gqeberha in February the same year.

Amla was the one of impactful players for Surrey, the club which he rejoined in 2019, in the last two seasons and it was under his stewardship that  Surrey lifted the title the previous year.

I have great memories of the Oval ground and to finally leave it as a player fills me with immense gratitude for what has been,” Amla said as quoted by ESPNcricinfo.
“The Surrey ship runs so professionally that it would make any international player feel a sense of honour just to be involved with. I wish them all the best and many more trophies.”
READ: Gill’s double-century powers India to 349-8 in first NZ ODI