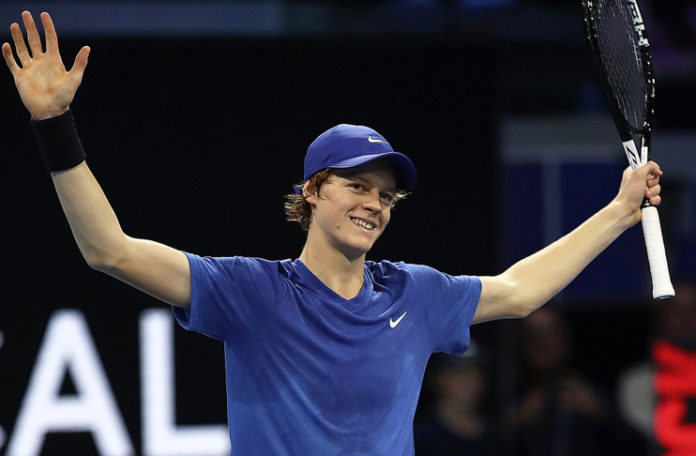 PARIS: Taylor Fritz has become the first American in almost five years to be ranked in the ATP men’s top 10 due to his win at the Japan Open.

The 24-year-old rose three places to eighth in the rankings released on Monday following his victory over compatriot Frances Tiafoe.

Jack Sock was the last American to break into the top 10 in November 2017.

Tiafoe’s consolation for losing to Fritz is his highest-ever ranking of 17th.

Spain’s US Open champion Carlos Alcaraz retains the top spot despite losing in the first round in Astana last week.

His compatriot Rafael Nadal stays second after a week in which the 36-year-old had something else to celebrate, the birth of a baby boy.

Nadal’s great rival Novak Djokovic won the 90th title of his career in Astana on Sunday but remains in the seventh spot in the rankings.

Stefanos Tsitsipas, who lost to Djokovic in the final, still moves up one place to fifth at the expense of the injured Alexander Zverev.