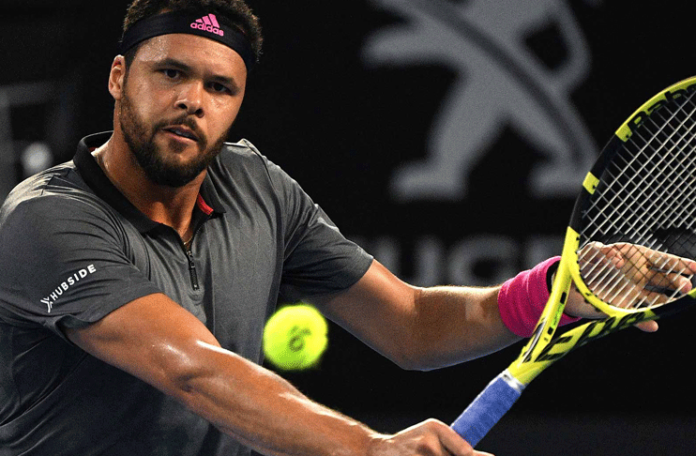 PARIS: French Tennis star Jo-Wilfried Tsonga has announced to bid farewell to his prolonged career after this year’s Roland-Garros, which is set to be held from May 22 to June 5 here.

The former Australian Open runner up and the world number five Tsonga has opted to bid adieu to his professional career after the upcoming Ronal-Garros next month.

The 36-years-old French tennis player opted to retire from the sport; citing his physical fitness and capability.

“A few weeks ago I decided I was going to stop at Roland Garros this year,” the 36-year-old Tsonga said in a video posted to social media.

“It took me a long time to make this decision,” the Frenchman added. “My body is telling me ‘you can’t go any further than what I give you’,” he added.

The French tennis player won 18 career titles during his career and also claimed the silver medal in the doubles category at the London Olympics 2012. He, however, never managed to win a grand slam title.