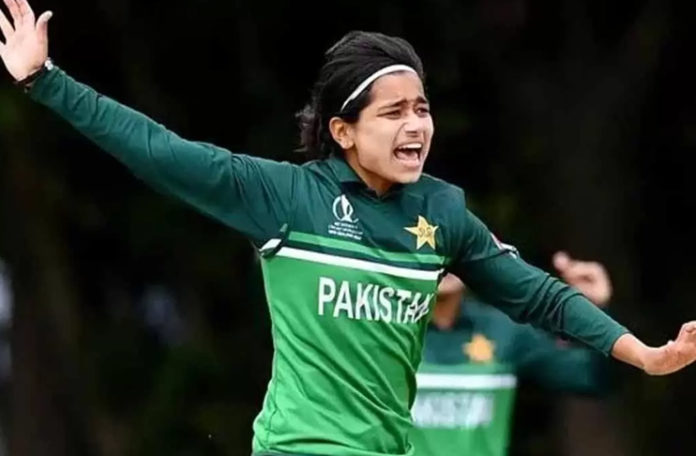 LAHORE: Fast bowler Fatima Sana has been ruled out of the national squad for ACC Women’s T20 Asia Cup, scheduled in Bangladesh from October 1,  after she twisted her ankle during the Caribbean Premier League.

According to Pakistan Cricket Board (PCB), the right-arm pacer has been advised four-week rest by the PCB medical board and her replacement will be announced in due course.

Fatima had also missed out on the first phase of the team’s preparation camp for the Asia Cup held in Lahore from August 30 to September 2. She was representing Barbados Royal in the CPL.

Pakistan squad, however, will undergo a 10-day camp commencing tomorrow at Lahore Country Club, Muridke. The national side will depart for Bangladesh on September 28.