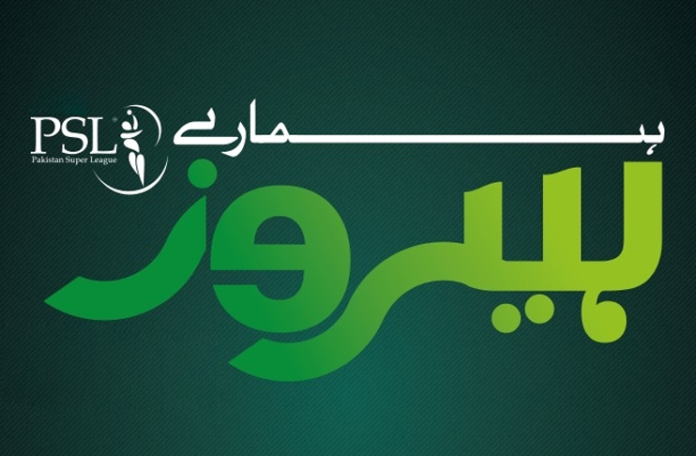 LAHORE: The Pakistan Cricket Board (PCB) on Tuesday announced that fans will be able to nominate their favourite personalities for the ‘Hamaray Heroes’ awards for the forthcoming edition of the HBL Pakistan Super League (PSL).

As per the PCB press release, fans can submit nominations by filling out a nominations form available on the HBL PSL website for various fields such as sports, education, healthcare, art, culture, music, social work, social entrepreneurship, and technology, and submitting it by the 25th of January.

The final list will then be submitted to a panel of members of the PCB Board of Governors and the top candidates will then be rewarded during the tournament.

The campaign, which honoured notable Pakistan talents such as Imran Butt and Arslan Ash, was introduced in the PSL 6 and received an overwhelming response.

The PSL 8 will kick off in Multan on February 13 with the defending champions Lahore Qalandars locking horns with hosts Multan Sultans in the opener. Whereas, the final of the tournament will take place on March 19 in Lahore.