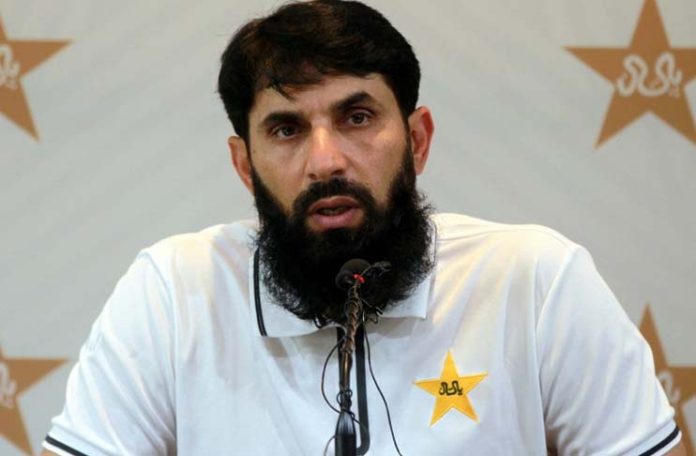 KARACHI: Pakistan’s former captain and head coach Misbah-ul-Haq believes that left-handed batter Fakhar Zaman will be an important asset for the national team against India in their first game in T20 World Cup.

Speaking in A-Sports’ show The Pavilion, Misbah said Fakhar’s exclusion from Pakistan’s initial squad for the mega event was out of his mind.

“I didn’t understand why Fakhar was excluded from the initial squad despite his good recent form. He performed in South Africa and was in good touch,” he said.

“His inclusion made Pakistan’s squad strong as he can bat at the top-order and he proved it in warm-up matches. He is an X-Factor for Pakistan in T20 World Cup, especially in the match against India as he has a good record against them including that Champions Trophy final’s hundred,” he maintained.