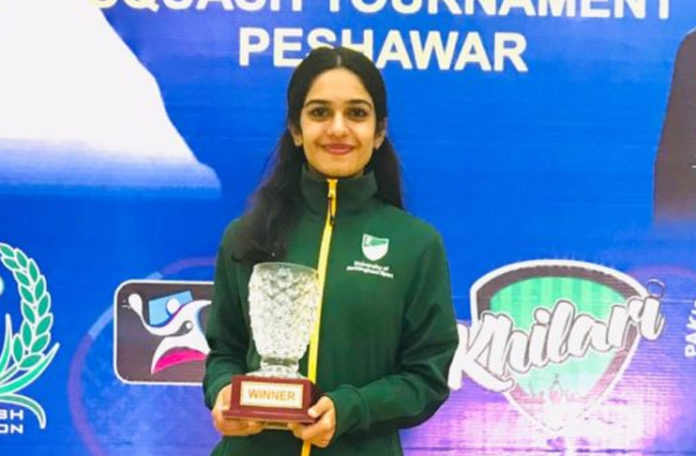 Faiza, who marched further in the competition after defeating Guyana’s Ashley Khalil in the plate quarter-final on Monday, failed to continue the momentum in the last four.

In a one-sided clash, India’s Kuruvilla handed a crushing 3-0 defeat before dominating Faiza for the majority of the match.

Another squash player Amna Fayyaz, on the other hand, will compete in her respective plate semi-finals tonight.

It is pertinent to mention here that Pakistan’s wait for the medal in the Commonwealth Games 2022 continues as several national athletes have already been ruled out of the medal race.

READ: Pakistan boxer ruled out of CWG following an error in draw