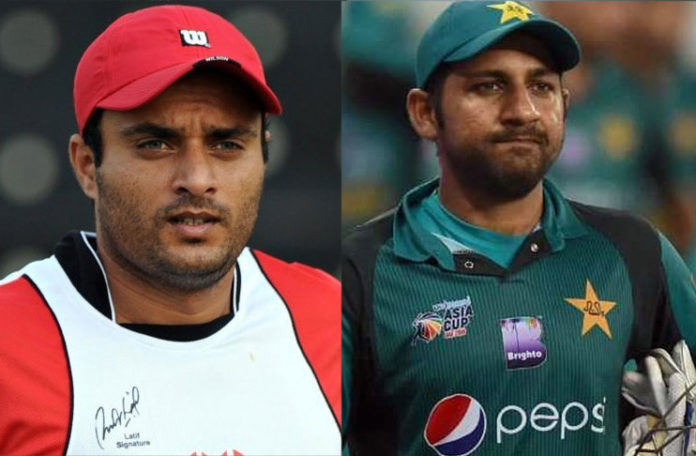 Tanvir, in a video statement post his meeting with PCB Chairman Ramiz Raja questioned Sarfaraz’s inclusion into the D Category of the Central Contracts and expressed his reservations on the attitude of the cricket board towards the former captain.

“I don’t understand why Sarfaraz is silent,” questioned Tanvir. “A captain who has won the Champions Trophy. A player who has several achievements, I don’t why he is tolerating such an attitude from PCB,” he said.

“I would have told PCB what they truly deserved if I had won the Champions Trophy and had to deal with such an attitude. However, I believe that some players, despite their lack of respect, still want to be on the team,” he further opined.

The former pacer further criticized the PCB for offering left-handed batter Fawad Alam, B Category in the central contracts and termed it injustice with the southpaw.

“They have facilitated all of their friends in full capacity. Otherwise, Fawad should have been in the A category of red-ball format contracts. He only plays Test format and look at his performance, it’s injustice to give him the contract in the B category,” Tanvir stated.

Tanvir further opined on Ramiz’s meeting with the Karachi-based cricketers and called it meaningless as according to him, the latter’s position is uncertain.

“The meeting was meaningless,” Tanvir stated. “Chairman came to meet us at a time when things are already uncertain for him. But, I made the most of this opportunity and put Karachi’s cricket issues in front of him. I was very blunt and straight forward unlike others who were present in the meeting,” he shared.

The cricketer-turned-analyst further refuted the claims of him being offered a role in PCB by Ramiz in the meeting and claimed that he will never be a part of the cricket board.

“Whoever said this to you or spread it on social media, misquoted facts. In fact, Ramiz Bhai in general asked everybody in the meeting ‘will you be available if any post is offered to you in the PCB?'” Tanvir revealed.

“And, I was surprised to see the response. Even, 70-years-old former cricketers raised their hands to show interest in the job in PCB,” he added.

“But, I can assure you one thing, you will never see Tanvir Ahmed in any PCB post ever. Because, I know nobody allows you to work with honesty there,” he concluded.