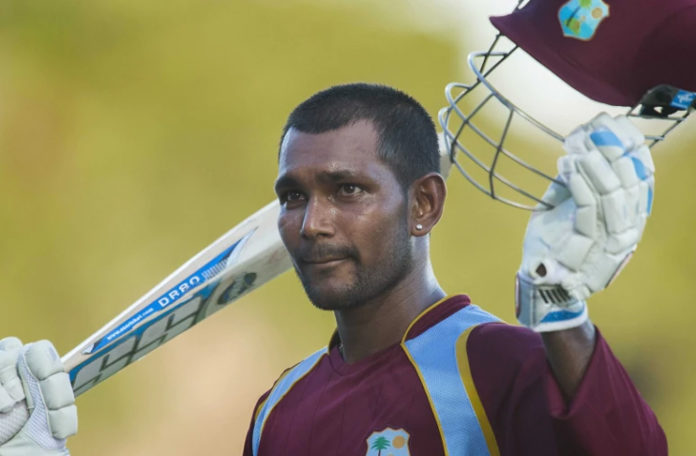 SAINT JOHN’S: Former West Indian captain Denesh Ramdin has decided to retire from international cricket while confirming that he will continue to play franchise cricket.

Ramdin, who made his debut for the West Indies in 2005 against Sri Lanka and represented the country in 284 matches, has decided to drop the curtains on his prolonged career.

Amid his international career for the West Indies, the wicket-keeper batter accumulated 2898 runs in red-ball cricket including four centuries. He scored 2200 runs in ODI cricket with two centuries and further scored 636 runs in T20I cricket.

Ramdin, who last represented West Indies in a T20I series against India in 2019, shared his retirement news via a heartfelt post on his Instagram. The right-handed batter expressed his delight in fulfilling his childhood dreams by representing the West Indies and Trinidad and Tobago.

“It is with great pleasure that I announce my retirement from international cricket. I fulfilled my childhood dreams by playing cricket for Trinidad and Tobago and the West Indies,” Ramdin wrote.

“My career afforded me the opportunity to see the world, make friends from different cultures and still be able to appreciate where I came from,” he added.

The wicket-keeper then went on to confirm his intention to continue playing franchise cricket.

“Even though I am announcing my retirement from international cricket, I am not retiring from professional cricket. I will still be playing franchise cricket around the world,” he shared.