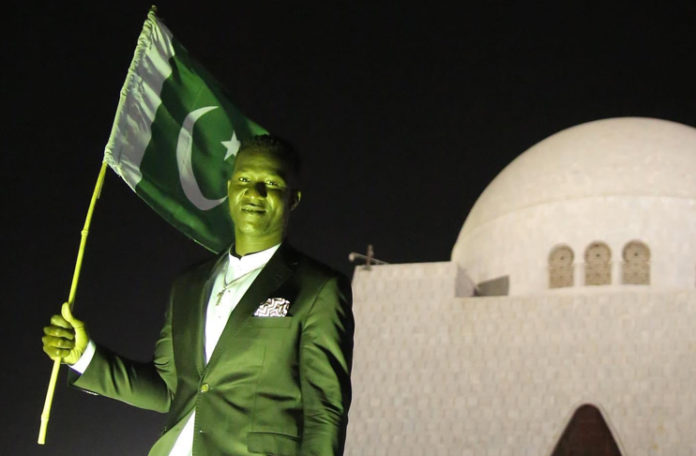 Sammy shared an old picture of himself dressed in traditional Shalwar Kameez and holding Pakistan’s flag at Quaid-e-Azam’s mausoleum in Karachi on his official Twitter account.

“Happy 75th Independence Day Pakistan,” he wrote in his tweet.

It is pertinent to mention that Sammy has been an integral part of the Pakistan Super League and captained Peshawar Zalmi before taking on the mentorship role in the franchise.

He was also conferred with Sitara-i-Pakistan, a prestigious civil award, by the President of Pakistan for his contributions to the revival of international cricket in the country.