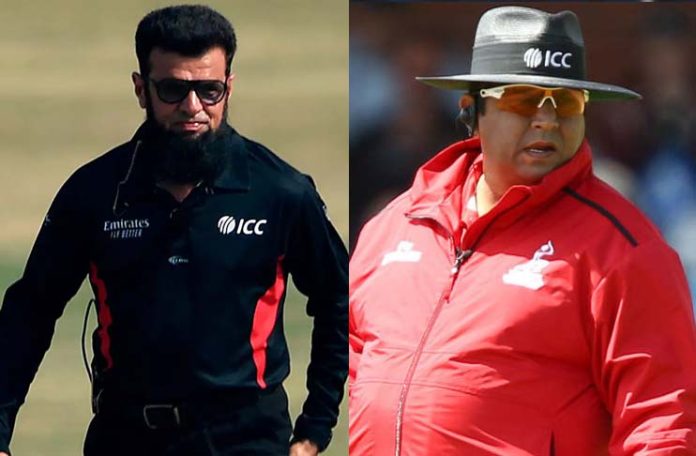 DUBAI: Pakistani umpires Aleem Dar and Ahsan Raza have been named among the match officials for the upcoming T20 World Cup 2022, starting from October 16 in Australia.

The International Cricket Council (ICC) announced on Monday that 20 match officials for the First Round and Super 12s stages of the T20 World Cup.

READ: ‘We’ll crash out early if we go to the T20 WC with that middle-order’ Akhtar