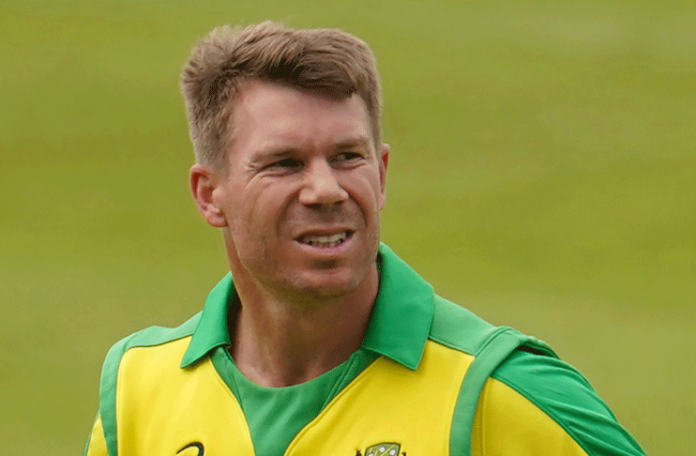 KARACHI: Australia’s left-handed opener David Warner has revealed that he does not take part in the Pakistan Super League (PSL) due to Australia’s international matches, here on Thursday.

Warner, while talking to the virtual press conference, has revealed the reason behind him not participating in the marquee event of the Pakistan Cricket Board (PCB).

“We are often playing international cricket during the window of the PSL. That is the reason why I could not take part in the tournament,” he said.

Warner further said that he is enjoying his time in Pakistan and thinks that entertainment is a must to keep entertaining the crowd.

“I think entertainment is a must. I try to make cricket fans enjoy being on the ground,” he said.

Warner further appreciated the support from the Pakistan cricket fans and said they are very passionate and cricket-loving people.

“My fans follow me on Instagram and also come to the ground for support. The amount of support we have received in Pindi is unbelievable and I think these people are very passionate and love cricket so much,” he said.

The left-handed opener then went on to opine about the Karachi Test and the playing conditions on offer said it is a bit strange for us.

“Karachi’s wicket is a bit strange to us. Playing on the wicket here will also be a challenge,” he said.

“We will analyze the pitch during the practice session,” he added.

The left-handed opener however is determined to perform well in the Karachi Test. He also thanked the PCB, Cricket Australia (CA), and Pakistan’s law-enforcement agencies for making this tour a success.

READ: ‘We are open to host Pakistan, India in a tri-series’ Nick Hockley