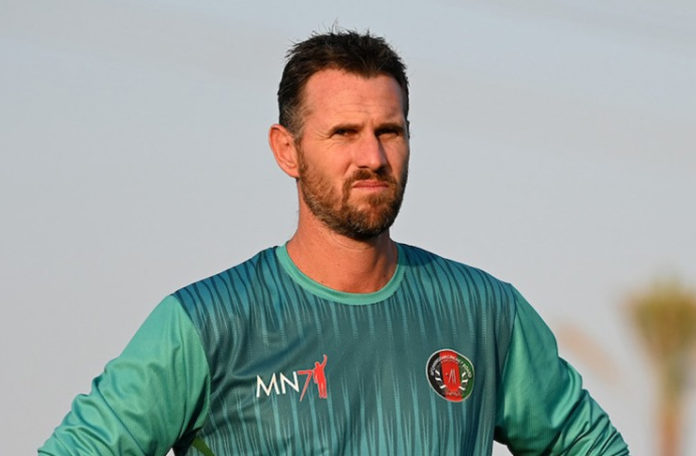 “There are talks around spin, for obvious reasons, But I think, you [Pakistan] might be the team that changes that for sure. I mean, maybe Sri Lanka doesn’t want to create big spinning wickets against Pakistan,” he said in an interview given to EspnCricinfo.

Tait believed that the Sri Lankan approach of creating spin tracks on their home soil worked to their disfavour against the teams coming with good spinners citing the way Australia crushed the hosts in the first Test of the ongoing Test series.

“It’s sort of what they did against Australia, and Australia bowled really well. So you’ve got to be a little bit careful with opposition coming with good spinners and creating turning tracks that can also favour the opposition,” he added.

The bowling coach put his weight behind the pacer Hassan Ali, who is criticized for being out of form, and praised the fast bowler for his hard work asserting that fortunes would turn for him once he starts getting wickets.

“There’s never a shortage of hard work, that’s for sure,” he claimed. “It’s just a matter of taking wickets, right, so if he runs it and takes wickets, the media and the public all of a sudden they’re like, ‘Oh, he’s in great form’.”

Meanwhile, the bowling coach has great expectations from the national team’s pace attack and expressed confidence that the fast bowlers will put on an impressive bowling performance in their upcoming assignment in Sri Lanka.

“I’m looking at a fast-bowling group,” he said. You look at the guys like Hasan Ali or Shaheen Shah [Afridi], they had [an] excellent last season. Naseem Shah’s coming off a great series against Australia and the way Haris Rauf is so excited to make a claim in Test cricket. So these guys have played a lot of cricket, [and] I have not noticed anything that would tell me otherwise that they’re really confident and keen to go Sri Lanka and play well.”

Tait further went on to claim that the defeat by Australia in the Test series earlier this year has made the national team hungry for red-ball success, meanwhile, hailing the national Test squad for being capable of playing under any conditions.

“Obviously losing to Australia in the Test series has made this Pakistan group really hungry,” he said.  If we can go with a squad that can play in any condition, which to me we’re pretty close right now by the look of it.” he concluded.