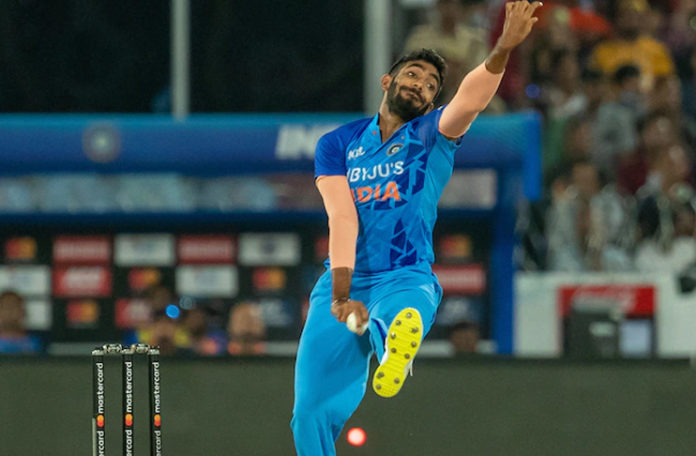 NEW DELHI: India faced a major setback as the team’s main strike Jasprit Bumrah is likely to be ruled out of ICC men’s T20 World Cup 2022 due to a back stress fracture, reported Indian media on Thursday.

“Bumrah is not going to play the World T20 for sure. He has a serious back condition. It’s a stress fracture and he could be out for a period of six months,” a BCCI official told PTI as reported by India Today.

“Bumrah out of the World Cup. Shami/Siraj likely replacement for Bumrah” tweeted Gupta.

Bumrah out of the World Cup. Shami/Siraj likely replacement for Bumrah #BreakingNews

Bumrah was ruled out of the first T20I against South Africa on Wednesday as he complained of back pain during India’s practice session a day earlier.

The right-arm pacer had already missed the Asia Cup 2022 due to a back injury. He was named in the Indian squad for the T20 World Cup and the home series against Australia and South Africa.

Bumrah’s ouster from the T20 World Cup will pave the way for one of the two reserve fast bowlers Mohammad Shami or Deepak Chahar to play for the Indian team in the World Cup, commencing from October 16.

India will kick off their !CC T20 World Cup campaign with a blockbuster match against arch-rivals Pakistan on October 23 at iconic MCG stadium.