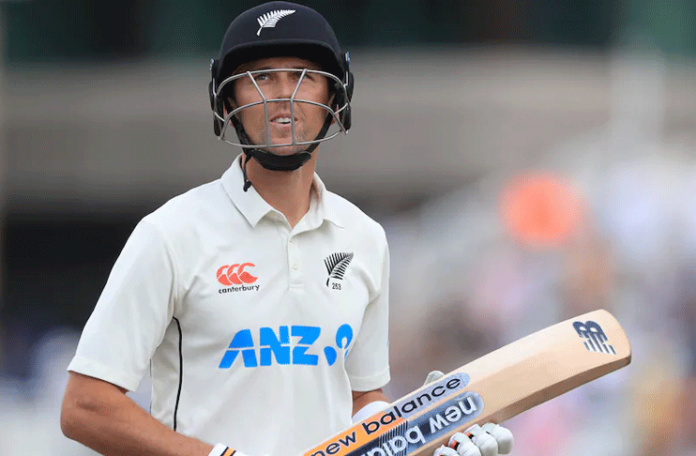 NOTTINGHAM: New Zealand’s left-arm pacer Trent Boult broke one of the unique batting records in Test cricket as he has scored the most runs by a player batting at number 11.

Boult achieved the feat on the final of the second Test match against England when he scored 17 runs to take his tally to 640 runs while batting as the Jack. He surpassed the previous record of 623 runs by Sri Lakan legendary spinner Muttiah Muralitharan.

“I’ve had my eye on this record for 10-and-a-half years now.” sneered Boult after breaking the record of most runs by batting at Number 11.

Boult was dismissed by England’s pacer James Anderson, wrapping up New Zealand’s second inning on 284. England need 299 runs on the final day to take a 2-0 lead in the series.

The left-arm pacer has made appearances in 76 Test matches and accounted for 305 wickets during his Test career.