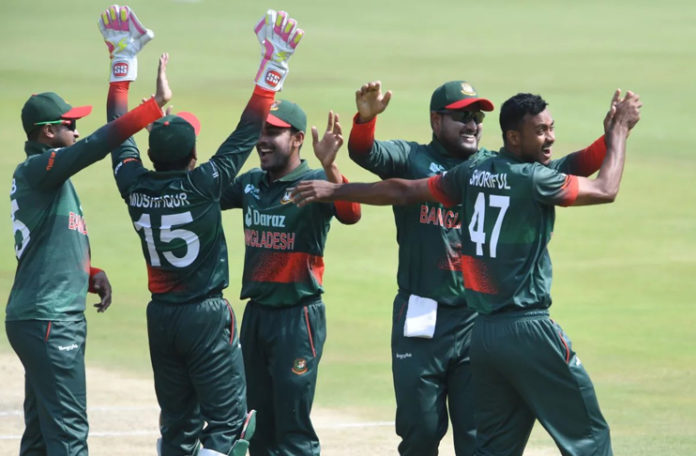 Following Shakib Al Hasan’s appointment as the new T20I captain, the BCB has also revealed their squad for the forthcoming Asian event.

Right-handed middle-order batter Sabbir Rahman made his way back into the national contingent after almost three years of absence.

Pakistan and India have already announced their squads for the continental event, while Afghanistan and Sri Lanka are yet to name their contingent.

It is pertinent to mention here that the 15th edition of the Asia Cup will kick start on August 27 as the hosts Sri Lanka square off against Afghanistan in the curtain-raiser.