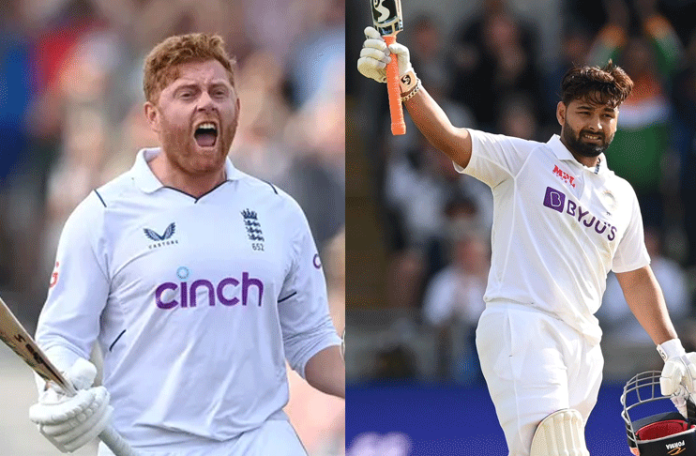 DUBAI: England’s batter Jonny Bairstow and Indian wicket-keeper Rishabh pant have been rewarded for their astounding forms as both stepped into the top 10 in the latest ICC Test batting rankings.

Bairstow made a leap forward to secure the 10th spot, meanwhile, Pant jumped six places to finish 5th in the latest rankings released by the International Cricket Council (ICC).

The 32-year-old Bairstow has been in sublime form in red-ball cricket as he smashed four centuries in the last three Tests, including dual tons against India in the rescheduled Test at Edgbaston aiding his side to clinch a historic chase in the fourth innings, yesterday.

Pant, on the other hand, has impressed with two centuries and three half-centuries in his past six Test innings to rise to his highest-ever position in the Test batting rankings.

However, former Indian captain and star batter Virat Kohli has slipped three spots to 13th in the latest rankings, owing to his dismal form.