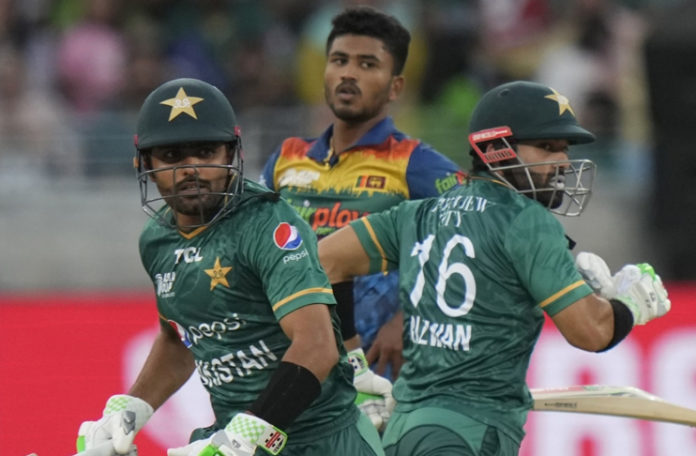 Babar lost his spot to South Africa’s Aiden Markram, who claimed second place on the T20I batters’ list with 792 rating points while the stylish Paksitani batter plunged to 771 points, according to the latest rankings released by the International Cricket Council on Wednesday.

Rizwan, on the hand, stayed at the No.1 spot with 810 rating points after being the top scorer in the Asia Cup 2022.

Meanwhile, the other top performers of the event, Indian star-batter Virat Kohli and Sri Lanka all-rounder Wanindu Hasaranga, made giant strides in the rankings.

Kohli jumped 14 spots to secure the 15th position on the T20I batters’ rankings as he regained his form during the Asia Cup, scoring 276 runs in the tournament including a brilliant century against Afghanistan that ended his three-year wait for the 71st international ton.

Hasaranga’s heroic performances for the winning team earned him a fourth position on the all-rounder rankings and sixth on the bowlers’ list.