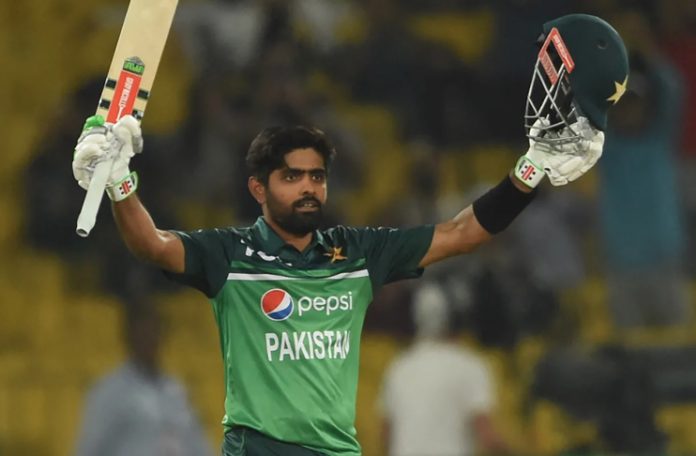 DUBAI: Pakistan’s all-format skipper Babar Azam has been named captain of the ICC ODI Men’s Team of the Year 2022.

International Cricket Council on Tuesday revealed the 2022 ODI Men’s Team of the year, led by star national batter Babar, who is also nominated for the ICC ODI Player of the Year Award.

“The ICC Team of the Year recognises 11 outstanding individuals who have impressed one and all – be it with the bat, the ball or their all-around exploits in a calendar year, said cricket’s governing body in a media release.

The top-ranked ODI batter, Babar, who has been ruling the rankings chart since July 2021, accumulated 679 runs in nine matches during the outgoing year.

Babar carried on his astounding form in the 50-over format and crossed the fifty-plus score eight times and converted three of those into centuries. Babar finished the year with a stunning average of 84.87.

“Pakistan captain Babar Azam once again showed his prowess in the 50-over format, displaying once again why he has ruled the roost at the top of the MRF Tyres ICC Men’s ODI Player Rankings since July 2021.” read ICC’s statement.

“It was a memorable year for Babar as captain of the Pakistan ODI team, winning three series out of three. Pakistan were unstoppable in the ODI format, losing just one match (against Australia) out of nine. His leadership skills means that he leads the ICC Men’s ODI Team of the Year for 2022.”

Besides Babar, the team picked by the ICC includes two players each from Australia, India, New Zealand and West Indies along with Bangladesh’s Mehidy Hasan Miraz and Zimbabwe’s Sikandar Raza.