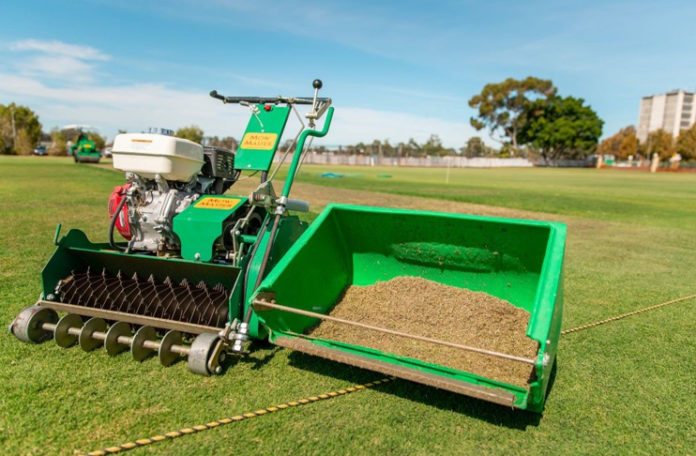 KARACHI: The imported Australian soil has reached the Jinnah International Airport here as part of the Pakistan Cricket Board (PCB) pitches plan.

Following a successful visit by Adelaide Oval expert pitch curator Damien Hough, imported Australian soil as part of the PCB’s initiative to build improved pitches has arrived in the country.

According to the details, the PCB awaits the clearance of the soil at the airport before seeding it into several stadiums and cricket grounds across the country.

The initial reports suggested that the PCB aims to seed the soil to make Australia’s sort of pitches in major stadiums like National Stadium, Gaddafi Stadium, Pindi Stadium, including Naya Nazimabad Cricket Ground.