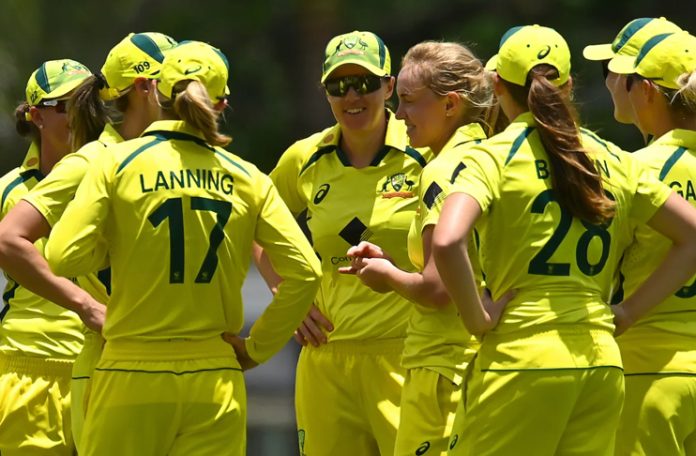 BRISBANE: Australia Women crushed Pakistan by 10 wickets in the second ODI and took an unassailable 2-0 lead in the series, thanks to a phenomenal batting display by openers Beth Mooney and Phoebe Litchfield after Darcie Brown led the bowling charge.

Opting to bat first, Pakistan underwent a dismal batting collapse as they were bowled out for just 125 with Brown taking three wickets to lead the Australian bowling attack.

Australian openers, in reply, cruised to an effortless win inside 20 overs with Litchfield smashing an unbeaten 67 from 61 balls and Mooney scoring 57 not out from 55 balls.

Pakistan, who are looking for their first win in Australia across any format, were effectively thwarted by the Australian side after they sealed dominant wins in the first two games of the series.

The final ODI will be played on Sunday before the start of three T20Is, giving the Green Shirts a chance to gain momentum before the ICC Women’s T20 World Cup in South Africa.