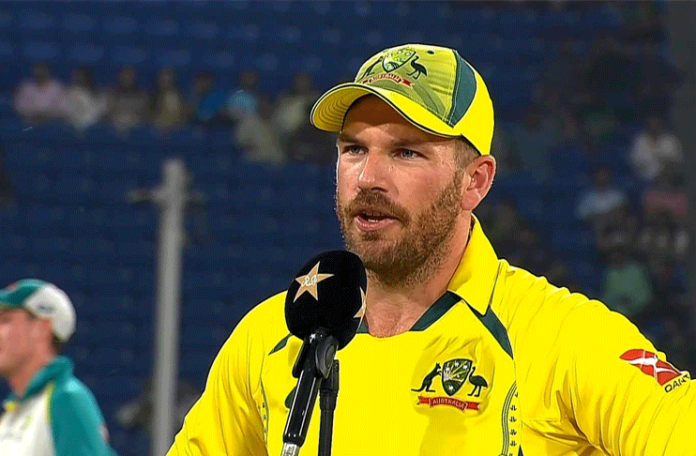 LAHORE: Australia have won the toss and have elected to bowl first in the one-off T20I against Pakistan, here at Gaddafi Stadium.