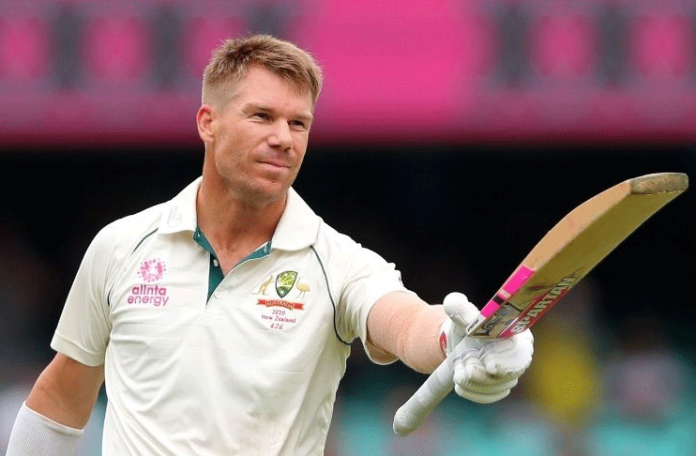 According to the details, Warner, who faced a lifetime ban from leadership roles by CA after the infamous 2018 ball-tampering scandal, can now be allowed to hold a leadership role as the cricketing body is likely to review their decision.

During a Test match against South Africa in 2018, the Australian opener Camron Bancroft was caught altering the condition of the ball with sandpaper. After the investigation carried out by CA, the then captain Steve Smith, vice-captain Warner, and opener Bancroft were charged for the misconduct.

The investigation revealed Warner to be the mastermind of the shameful act and hence was handed the strongest punishment. While Bancroft was banned from playing for nine months, Smith and Warner were banned for a full year.

In addition, Warner received a lifetime ban from team leadership positions, while Bancroft and Smith received shorter bans of one and two years, respectively.

According to the recent report by the Australian newspaper, however, the CA are set to review Warner’s lifetime ban in July. And it is claimed the decision is an attempt to try and persuade Warner to play in the Big Bash (BBL) again, with the league suffering from flagging interest.

Henceforth, the General Manager of the BBL Alistair Dobson also hinted at Warner’s return to the league as the captain, in an interview with the local media house News Corp.

“We know he’s got great history with the Sydney Thunder and we’d love all the Australian players to be playing in the BBL if they’re available. If there’s a way that David could find his way onto a BBL list I think it would be huge,” he concluded.