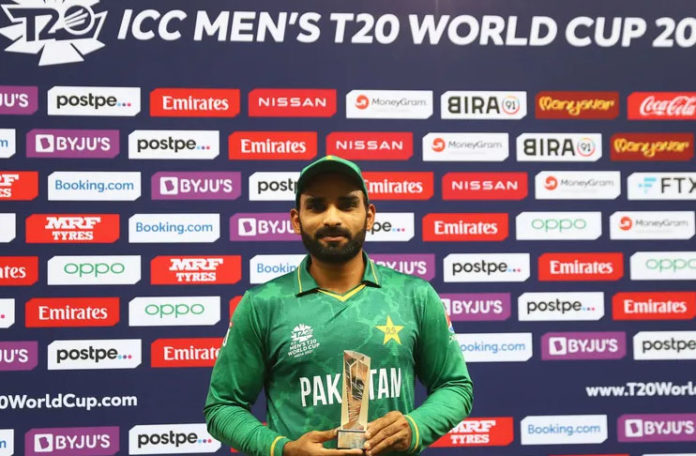 Asif was nominated by ICC for his glittering performances in the ongoing T20 World Cup 2021. Bangladesh’s Shakib Al Hasan and Namibia’s David Wiese.

Asif struck 27 off 12 balls in crunch moments to win the match for Pakistan against New Zealand. The powerful inning was followed by yet another eye-catching knock from him including four sixes in the 19th over to seal an important third victory in the extravaganza against Afghanistan.

Pakistan remained the only unbeaten team in the mega event and will play against Australia in the second semi-final on November 11 at Dubai International Stadium.