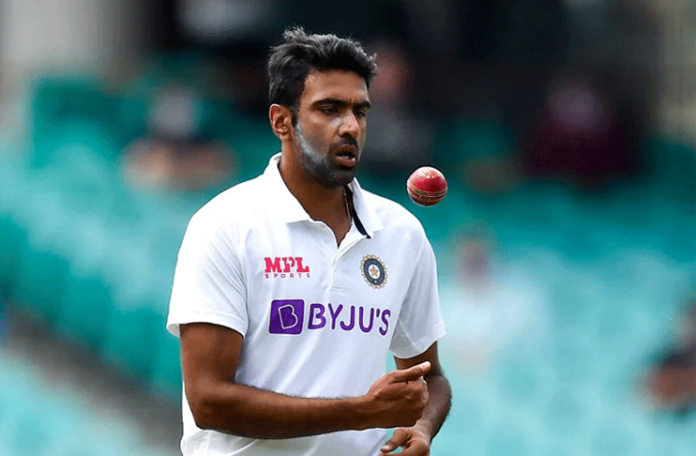 NEW DELHI: Indian off-spinner Ravichandran Ashwin has tested positive for Covid-19 and missed the flight to England for the upcoming rescheduled Test against England.

Ashwin has undergone quartine and will only join the Indian squad after meeting all the protocol requirements, reports the EspnCricinfo website.

“Ashwin hasn’t traveled with the squad to the UK as he has tested positive for Covid-19 before departure,” a BCCI source confirmed to Press Trust of India (PTI) as reported by the website.

“But we are hopeful that he will recover well in time before the Test match starts on July 1. However, he might miss the practice game against Leicestershire,” he added.

Meanwhile, the head coach Rahul Dravid along with Shreyas Iyer and Rishabh Pant will join the squad shortly in Leicestershire as they have already reached London after concluding the home T20I series against South Africa.

The rest of the Indian contingent is already in Leicestershire and undergoing training sessions under the supervision of bowling coach Paras Mhambrey and batting coach Vikram Rathour.

India will play the one-off Test against England from July 1 to July 5 to complete the five-match Test series that ended abruptly last year. India is currently leading the series 2-1. Rohit Sharma will captain the Indian side for the first time in an overseas Test.

The touring side will also play three T20I matches and as many ODIs against the hosts during the tour.