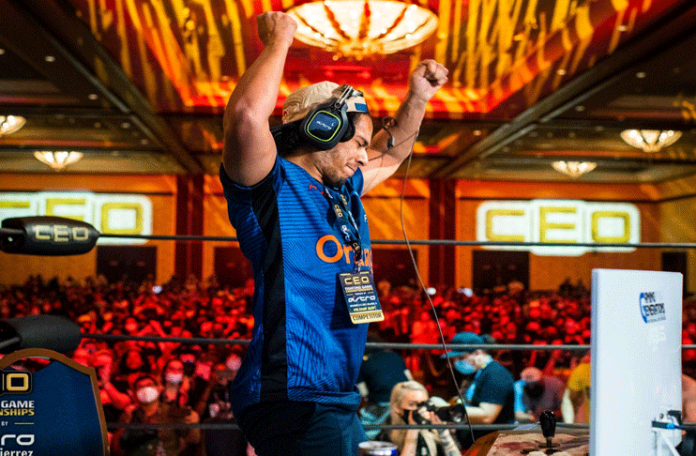 Taking to Twitter, Arslan announced his victory in the tournament. Arslan defeated USA’s Anakin to win the title.

“ALHAMDULILLAH!! I managed to win CEO 2021 in Florida, which puts another big title under my belt.”, he wrote.

ALHAMDULILLAH!!
I managed to win #CEO2021 in Florida, which puts another big title under my belt.
-Evo Japan 2019
-Evo 2019
-CEO 2021
I will keep grinding for more, but this is a big one for me and it's all thanks to being part of the STRONGEST Tekken community, the Pakistan one pic.twitter.com/QfdVP4Mg2R

Arslan has also won two major tournaments, Evo Japan 2019 and Evo 2019, but the gamer considers this victory to be a ‘big title’ under his belt. He also thanked the Pakistan Tekken Community via his tweet.

READ: Khan to fight with Brook in all-British Grudge Bout on February 19 2022