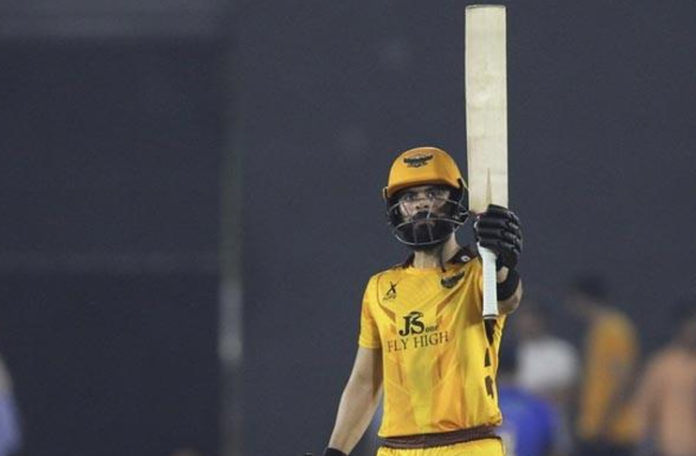 The right-handed experienced batter, who was a part of the Hawks’ side that lifted the inaugural title of KPL, has been handed the responsibility to captain the side in the upcoming second edition.

Taking to Twitter, the KPL franchise Rawalakot Hawks confirmed Ahmed as their captain for the next edition of KPL.

“The wait is over! Here is Hawks Captain, Ahmed Shahzad,” Hawks announced.

It is pertinent to mention here that the KPL 2 will feature seven teams in this year’s edition including Hawks, Jammu Janbaz, Mirpur Royals, Muzaffarabad Tigers, Kotli Lions, Overseas Warriors, and Bagh Stallions.

The star-studded tournament will embark on August 13 with the defending champions Hawks taking on newly-introduced Janbaz in the curtain raiser at Muzaffarabad Cricket Stadium.