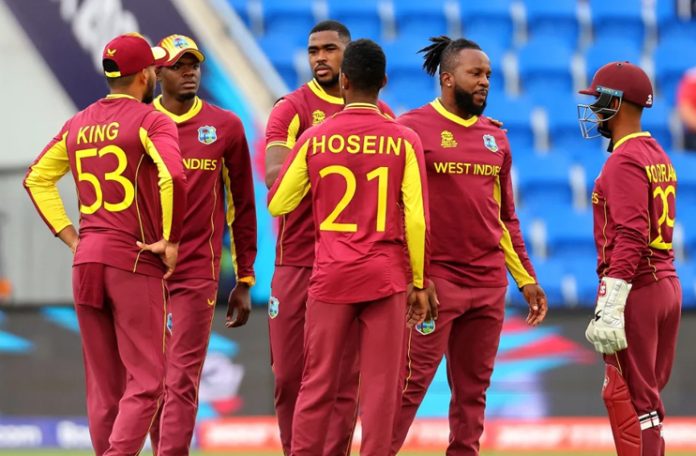 MIAMI: West Indies cricket may “cease to exist” unless the issue of its players prioritising global Twenty20 leagues ahead of international duties is resolved, according to a report commissioned by Cricket West Indies (CWI).

West Indies have struggled with availability issues for players who feature in the Indian Premier League and other T20 competitions around the world.

“It is essential that some middle ground is arrived at. Otherwise, West Indies cricket may cease to exist as an entity,” said the report.

“This group does not indulge in doomsday predictions but no entity, sporting or otherwise, has a viable future if its talent is not harnessed and effectively managed,” the report added.

“It is not in the best interests of West Indies cricket that our best players play in every global league and play for the WI Team on an optional basis,” the report said.

One of the issues blocking better agreement about player schedules and availability is the long-standing conflicts between players and CWI, the report said.

“In this group’s view, there is significant distrust between the players and administration and this distrust is inimical to ensuring that the best 11 players turn out for the WI Team in every match,” the report said.

The report made a series of recommendations for improving the functioning of the West Indies team ahead of the 2024 T20 World Cup which will be held in the Caribbean and the United States.

But the authors did not back the idea of a separate coach for red ball and white ball teams given the limited amount of Test cricket being played.

They also suggested that key players for the T20 side should be given more exposure to Test cricket in order to get used to the conditions and standard of opposition.

West Indies have enjoyed success in the T20 format, winning the World Cup in 2012 and 2016 — only England have also won the competition twice.

But in Australia, the Caribbean side finished bottom of their group, finishing behind Zimbabwe, Ireland and Scotland.

The report said the team were “underprepared” and pointed the finger at the short time between the Caribbean Premier League tournament and the T20 World Cup.

The report said that unless change was made, the talent pool of Caribbean players risked being used by others.

“WI cricket does not lack for talent but our small size in comparison with other cricketing nations means that we cannot afford to lose any talented players.

“Cricket West Indies (CWI) must develop and create clear pathways for the identification, development and management of talent. Otherwise, WI cricket runs the risk of being strip-mined by other professional leagues that can afford to harvest and develop our players for their benefit.”