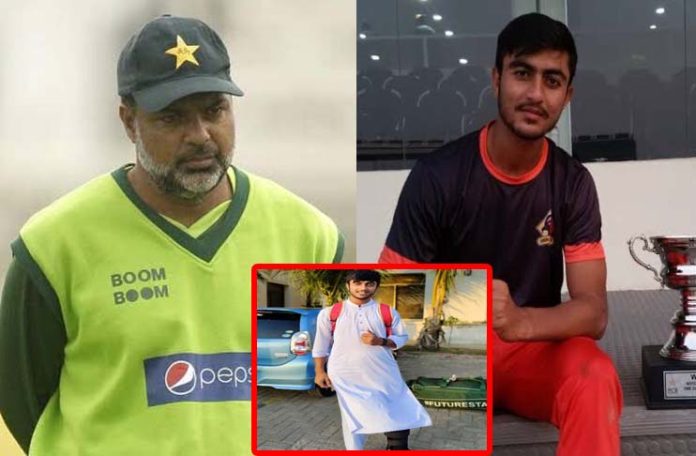 KARACHI: U19 coach Ijaz Ahmed forced a cricketer Zeeshan Zameer to play a match during the junior players’ training camp despite having a fracture in his left ankle.

According to the details, Zeeshan’s injury was put at risk by the training camp’s coach Ijaz and the doctor after he played the practice match, as result, his ankle bone got broken which now needs surgery.

Zeeshan is a son of labour who can’t afford surgery expenses, hence the young cricketer is seeking help to get it done for the sake of his future.