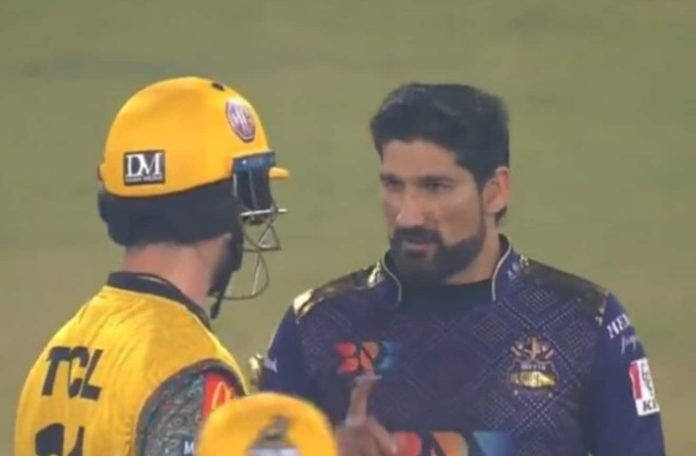 The two cricketers will pay 15 percent of their match fees for breaching a Level 1 offense of the PSL Code of Conduct in separate incidents. Both of them accepted the charge and apologized for showing inappropriate gestures.

Tanvir also took to Instagram to clarify the buzz and apologized on his actions during the match.

Match referee Ali Naqvi: “Such type of inappropriate gestures have no space in this great sport. The players need to always understand and remember their on and off the field responsibilities as they are role models and behaviour like this sends out a wrong message to the younger generation of cricketers. The HBL PSL 2022 is being played in good, positive spirits and I would like to see the players continue to fight hard inside the field of play but at the same time to remain within the parameters of the spirit of the game.”