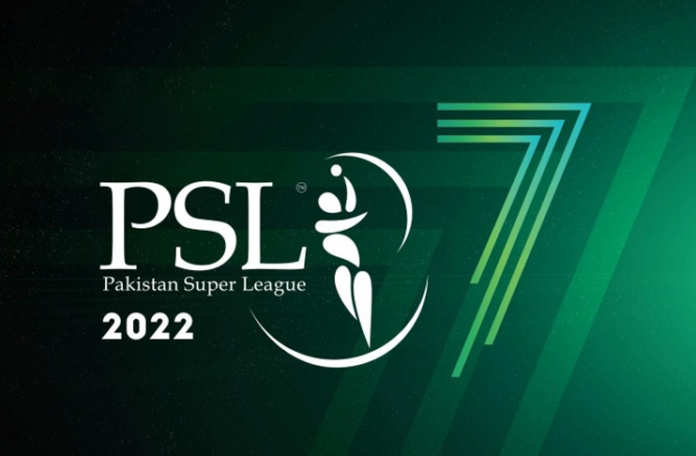 LAHORE: The Pakistan Cricket Board (PCB) has decided to undertake breast and childhood cancer awareness initiatives in the upcoming seventh edition of the Pakistan Super League (PSL).

In a press release, PCB announced to use the popularity and reach of its marquee event to create awareness among the masses as a part of ‘social corporate responsibility’.

PCB will observe Pink Ribbon Day on February 4th, when Karachi Kings take on Peshawar Zalmi, and the National Stadium in Karachi will turn pink to raise awareness about breast cancer. The competing teams will also wear pink caps and ribbons, and awareness messages will be displayed throughout the stadium.

On February 15, however, the Zalmi and Quetta Gladiators players will don golden caps and ribbons to create awareness about childhood cancer. As a result, Gaddafi Stadium Lahore will be turned golden and the teams will present signed shirts to two cancer patients; maintaining a safe distance.

The mega event will kick off on January 27 with the defending champions Multan Sultans locking horns with the former champion Kings at National Stadium.