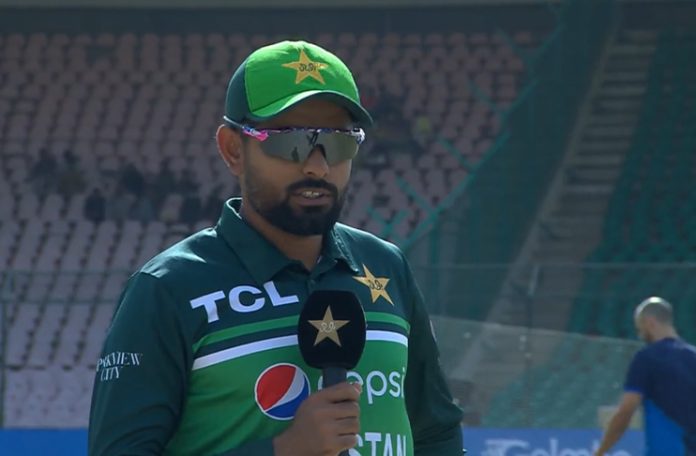 KARACHI: Pakistan won the toss and elected to bat first in the third and final ODI of the series against New Zealand, here at National Bank Cricket Arena on Friday.