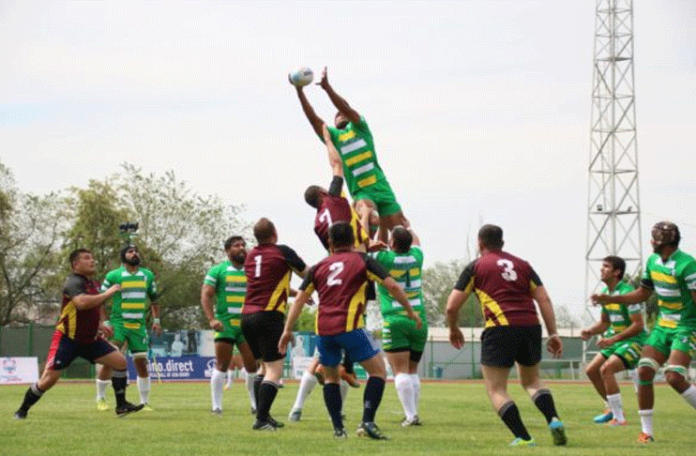 LAHORE: Pakistan National Rugby glimmered a ray of hope for Division-1 qualification as they beat Thailand 24-18 in the Asia Rugby Division 2 Championship, here on Monday.

The Green Shirts pulled off an exceptional comeback in the second half as they roared back from 0-9 down to seal the astounding victory against Thailand.

The Green Shirts made an inspirational comeback in the second half as they scored three try scores to tilt the game in their favour.

Following this crucial victory against Thailand, the Green Shirts have boosted their chances to qualify for the Division 1 of the Asia Rugby Championship.