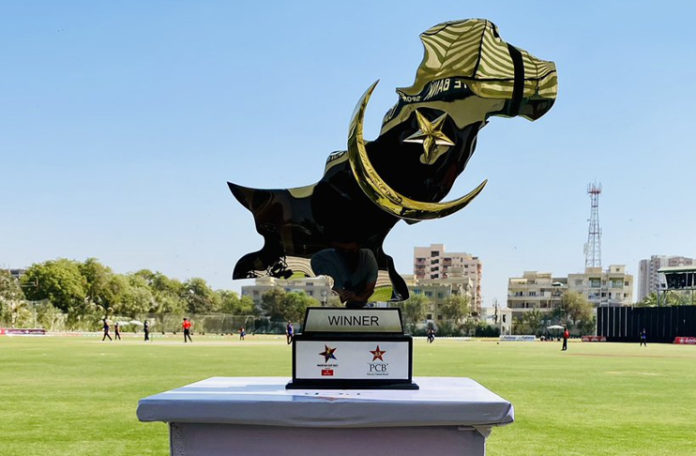 LAHORE: Defending Champions Khyber Pakhtunkhwa (KPK) will take on Central Punjab (CP) in the opening match of the Pakistan Cup on March 2 at Iqbal Stadium – Faisalabad, the Pakistan Cricket Board (PCB) announced on Saturday.

The last tournament of domestic season 2021-22 will be played from March 2-31 across three venues, Faisalabad, Islamabad, and Multan. Sindh will meet Southern Punjab (SP) whereas Balochistan and Northern will also play simultaneously on the opening day of the Pakistan Cup.

The event will feature 33 matches on a double league basis. As many as 10 matches from Multan will be live telecasted on PCB’s official Youtube channel. Semi-finals and final will also be telecasted, the decision regarding the right holder will be disclosed closer to the time.

A handsome prize purse of one crore has been set up for the event. The winning team will get 50 lacs whereas runners-up will purse 25 lacs. The best player of the tournament, batter, bowler, and wicket-keeper will get 10 lacs each. Player-of-the-final will receive 35,000 while prize money of 8 lacs will be distributed among the best player in each match.